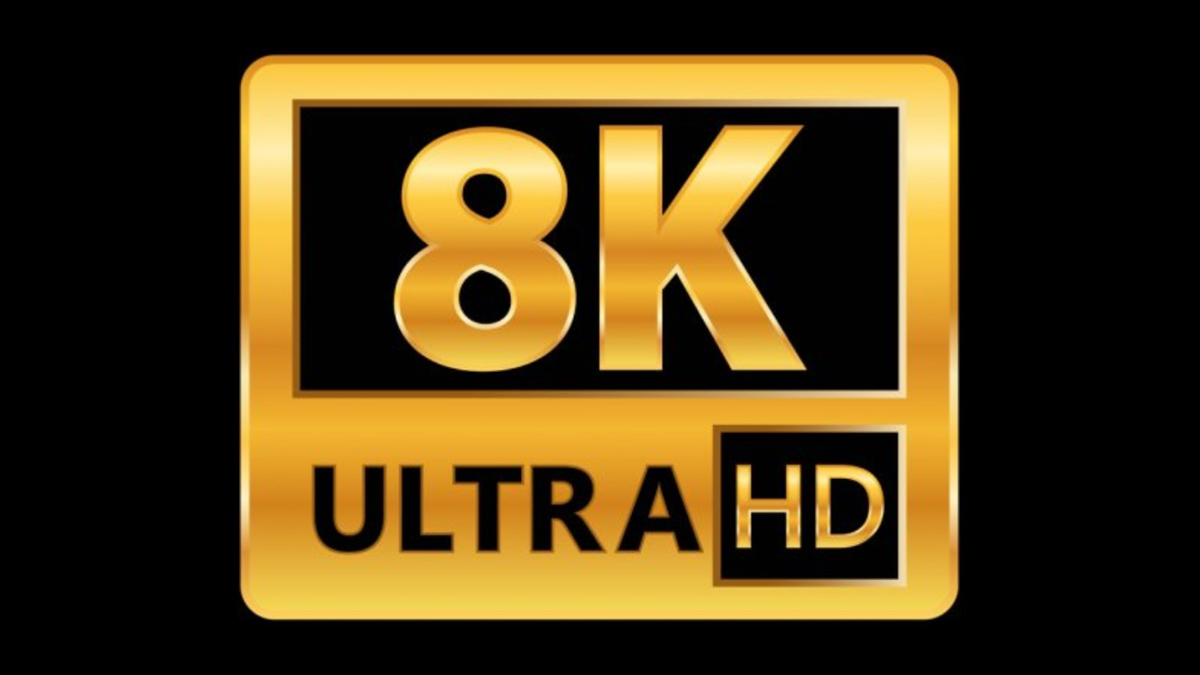 Till a few years ago, the most expensive technology that existed was 4K, so TVs of this type were one of the most costly on the market. Today, although these are still in mass production by manufacturers, it has competition with 8K TVs has arrived.

Are 8K TVs worth buying?

8K technology is emerging as the one with the highest screen resolution, given that it is 7680 × 4320, four times more than those offered by 4K and 16 times more than a standard 1080p screen TV.

Considering all this, it is expected that 8K televisions are sharper than their predecessors, offering greater visual fidelity, but are they worth it?

In this article, we will analyze some primary points that will help you understand why this technology is not worth it, at least at the moment, so pay close attention if you wanted to buy one of these.

Gaming performance would be very poor.

We have already mentioned throughout the other points how expensive 8K content development is. Still, a TV with this technology is also costly, which makes it a bad idea to invest at this time.

In short, we can conclude that it is not worth buying an 8K TV at this time why:

If you want a wiser investment in this year, it is best to buy a 4K TV, but if you’re going to wait for one with 8K to arrive, it is better that you have a little patience, since it will take a little while to enjoy content with 8K resolution. 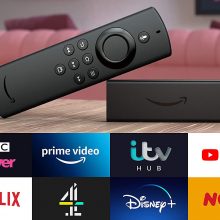 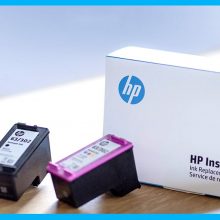 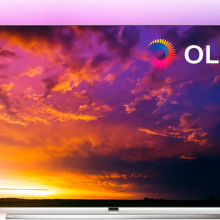 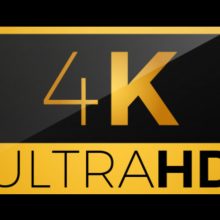 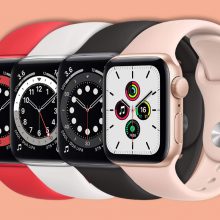 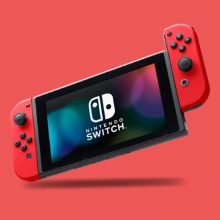 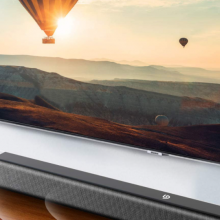 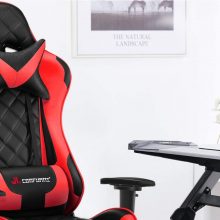